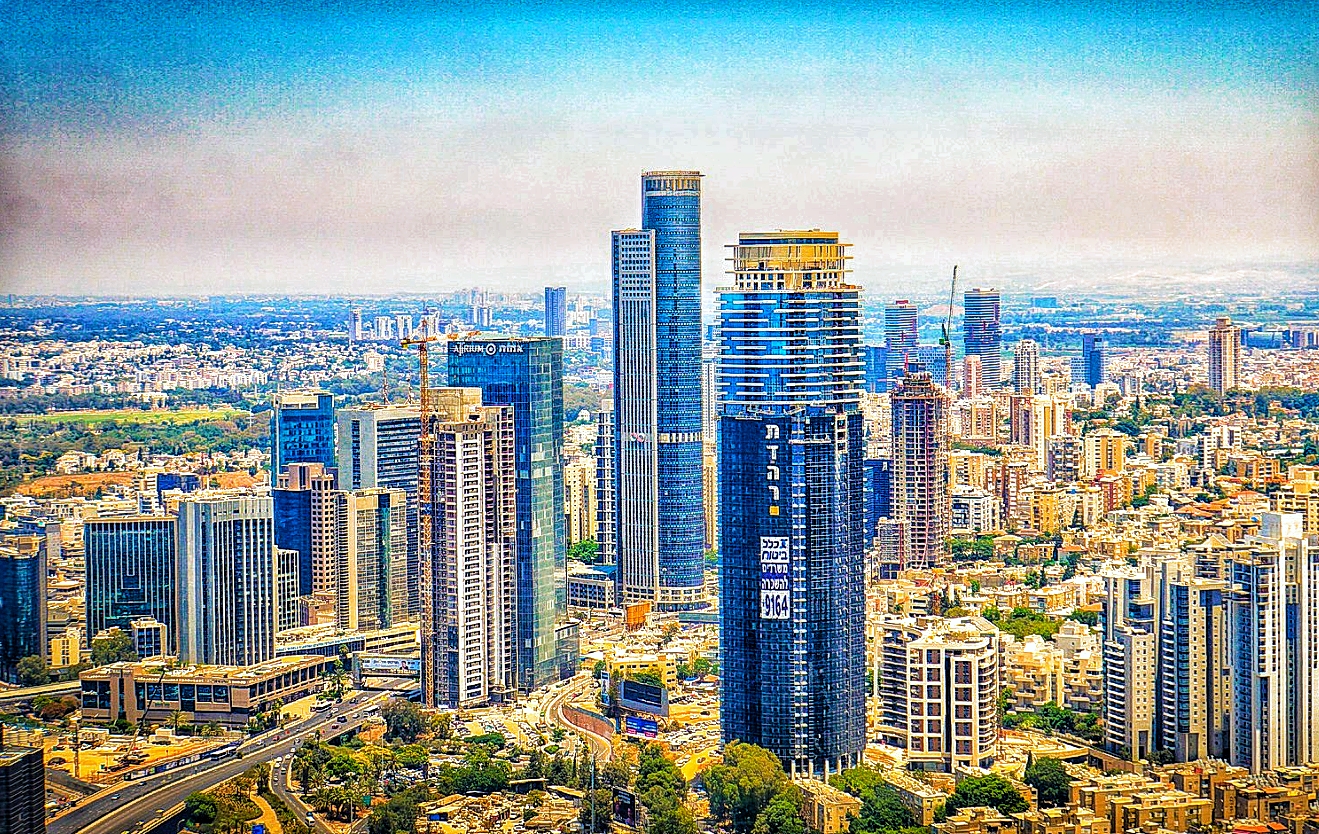 In Israel as with any real estate market space is a commodity that is limited. While there is plenty of land in the world, the places where everyone wants to live are mere specs on the map. So in an already overcrowded urban area how do you satisfy the growing demand? Simple, Build UP!

Israel is getting into the high rise and skyscraper game in a big way. If you compare the skyline of either Jerusalem or Tel Aviv of today to that of 20 years ago you may not recognize them. The old landmarks have been swallowed up by towers and buildings that keep popping up.

While the Shalom Meir Tower at 120 meters was the tallest building in Israel for decades, i the past 20 years it has fallen to number 70 on the list. Today the Azrieli Sarona Tower in Tel Aviv is King of the Sky. At 238 meters it is just a few meters higher than the City Gates Tower in Ramat Gan.

But every stand back because the owners of the upcoming contender have finally finished their year dispute, The new IDE tower in Ramat Gan, named after its main owner the Israel Diamond Exchange,  will stand in the place of D-Mall which is set for demolition. While 68 storeys is the highest in Israel today, this tower is planned to rise to 120 floors. Not only that but there will be two adjacent towers as part of the project that will be 77 and 88 floors respectively. At a whopping 520 meters it is far taller than Empire State Building and just a bit shorter than Freedom Tower.

The project is expected to be completed in eight to ten years. By that time it may be on its way or already have lost its crown.

Romema Apartments Round Up: Week of Aug 8

Scroll to top
Back to Login